Your elbow lets you throw, lift, swing, and hug, for starters. You can do all this because it’s not a simple joint, and that means there are a lot of ways things can go wrong. 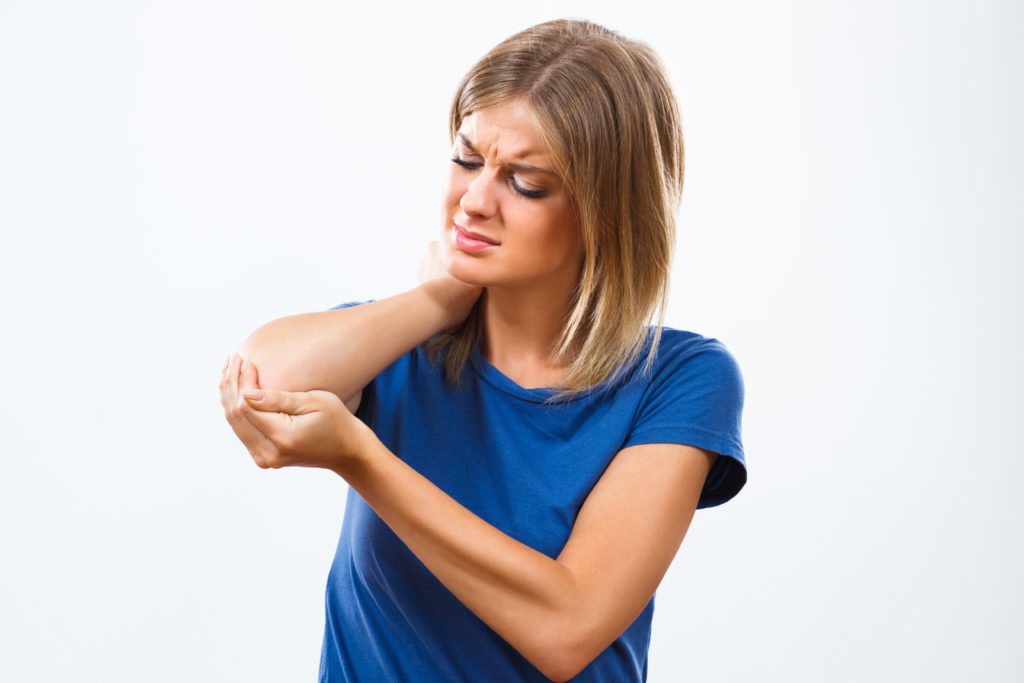 The ulnar collateral ligament (UCL) is one of the main stabilizing ligaments in the elbow and is involved especially with overhead activities such as throwing and pitching. When this ligament is injured it can end a professional athletes career unless surgery is performed.

Lateral epicondylitis, commonly referred to as tennis elbow, is an overuse injury that causes inflammation of the tendons that attach to the bony prominence on the outside of the elbow.

For more information about Lateral Epicondylitis click on below tabs.

The biceps muscle, located in the front of the upper arm allows you to bend the elbow and rotate the arm. Biceps tendons attach the biceps muscle to the bones in the shoulder and in the elbow.

The elbow is the joint that connects the upper arm bone and the forearm bones. Elbow joint helps in movement of the arms forward, backward, as well as to twist the arms inside and outside.

Click on the topics below to find out more from the Orthopaedic connection website of American Academy of Orthopaedic Surgeons. Foot & Ankle Foot and ankle injuries are often thought of as sports injuries. But… Knee The knee is a complex joint. It has many components, which makes it vulnerable… Hip The hip is prone to several types of injuries. Sometimes these happen in otherwise… Elbow Your elbow lets you throw, lift, swing, and hug, for starters. You can do…